Voting for Our Future: Election 2016

This is the third issue of our newsletter, focused on our national political efforts leading up to election day. Together, our members are building a movement to enable people of all backgrounds to achieve greater equality and opportunity. 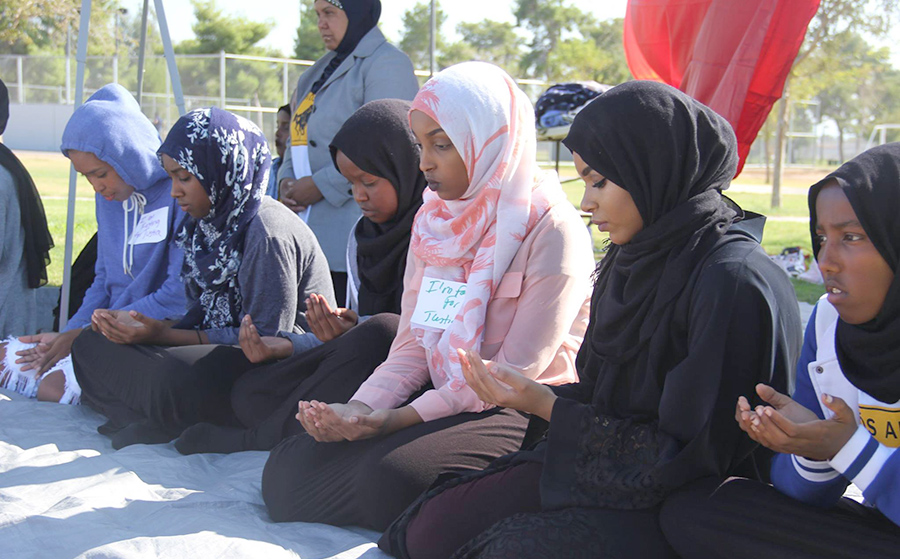 Coverage of the walkout:

Our members are out in the street knocking on doors for the presidential election, legislative races, and local initiatives across the nation. Use the hashtag #UNITEHEREvotes on Facebook, Twitter and Instagram to show your Get Out The Vote efforts!

Members from locals all across the country are stepping up to join key battleground states in the final days leading up to November 8.

You can also change your profile pic to say #UNITEHEREVotes!

The efforts of Culinary 226 and all our members in Nevada may have saved civilization, according to some. 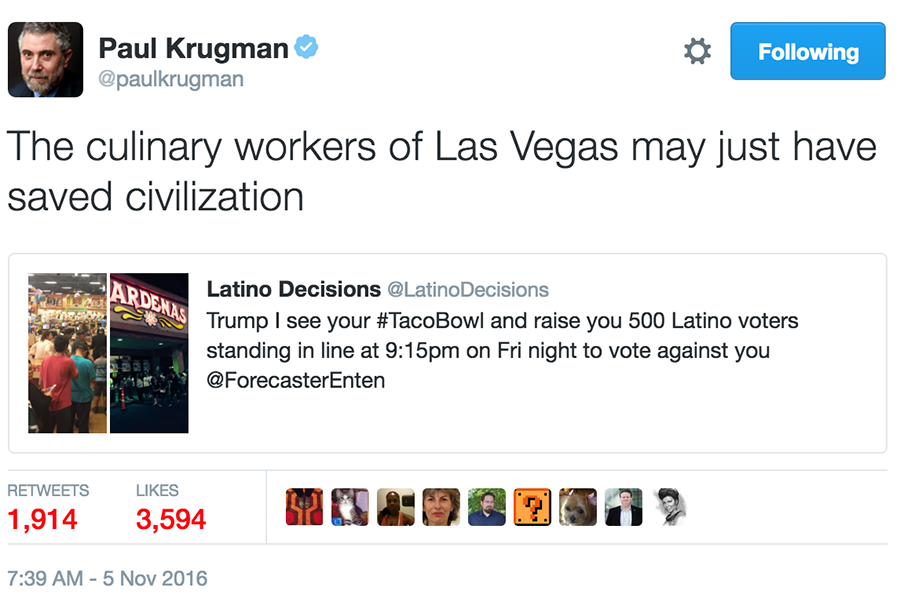 Here’s a blog by John Ralston on where that sentiment comes from: EARLY VOTING BLOG: Early voting kills Trump in NV
Share on Facebook 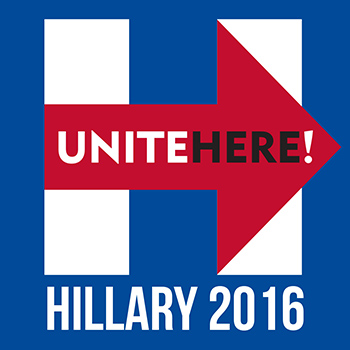 Excerpt from a statement by Hillary Clinton on labor law violations at the Trump Hotel:

“I was proud to visit workers on the picket line at the Trump International Hotel in Las Vegas…I will always stand with workers in protecting their rights to organize, bargain collectively, be safe on the job and retire with dignity, and if I am elected President, workers will always have a seat at the table and a champion in the White House.” 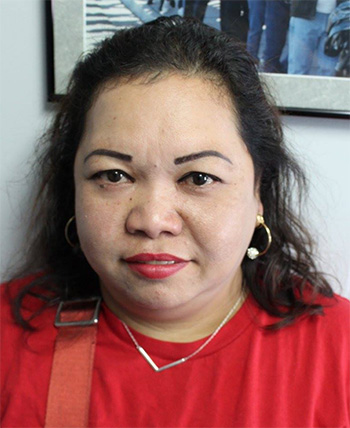 The Culinary Union’s comprehensive political organizing program is the largest political effort in the state, with a field program unmatched by any other in the country.

The 57,000-member Culinary Union, which is 56 percent Latino and includes guest room attendants, is a powerful supporter of Nevada Democrats. 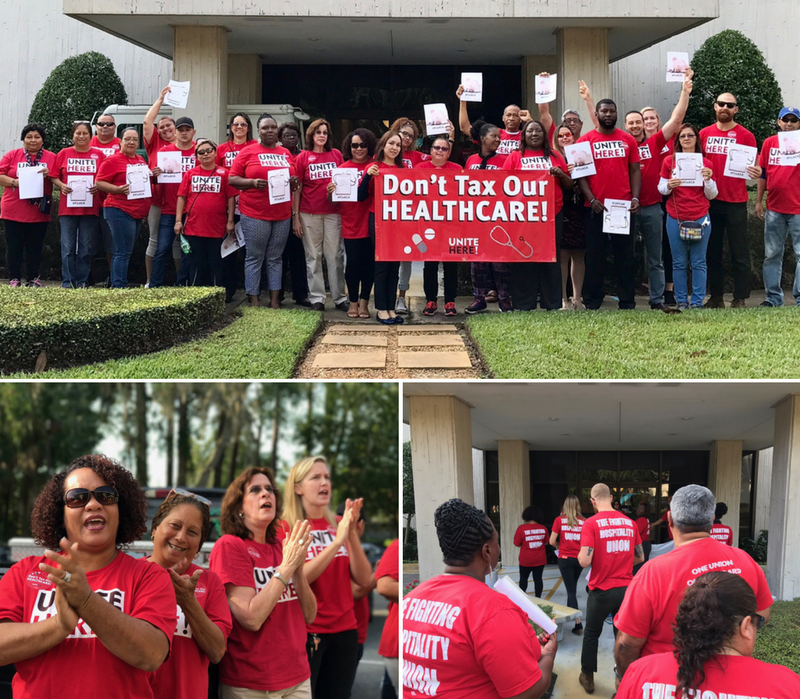 Paid for by UNITE HERE International Union. Not authorized by any candidate or candidate’s committee.